Bipod stability as a consideration in tactical bipod use

The word, “bipod,” comes from biped, which means, “two legs”. The addition of a bipod to a rifle provides a stable platform to manage the forward weight of the rifle.

The bipod’s usefulness usually allows for multiple adjustments of the legs in order that the shooter can adjust the bipod to multiple heights for varying shooting situations. This increases the bipod’s versatility as a platform of stability, making it a valuable tool.

The two legs of a bipod create a “triangle of stability”. From a structural engineering standpoint, a bipod is a very stable structure, given that the base of the triangle is in proportion to the legs. Unfortunately, not all bipods are created equally.

Many bipods attach too low and actually “teeter” the rifle’s barrel above the triangle of stability.

This happens usually during a long string of fire and often goes unnoticed by the shooter until stringing of impacts occur.

Many shooters attach a bubble to their scope in order to level and plumb their shooting platform for more consistent shot placement. Ever notice, as a right-hand shooter, that you always have to muscle the rifle back to the left in order to center that bubble? That is caused by torque and shooter influence during the shot and usually the symptom of a teetering barrel and inability to properly lock the rifle in an upright position.

Seek a bipod that hangs the barrel inside the triangle of stability for the greatest support. An additional benefit is the ability to lock the position of the bipod securely in place. The most stable area of an upright triangle is the center of the triangle. The closer to the center of the triangle that one can hang the barrel, the more stable the shooting platform will be. The rifle’s barrel should be hanging, locked, within the triangle.
Detractors from precision, in precision rifle shooting, are cumulative. As shooters, we try to remove as many factors as possible that detract from precision.

‍“Muscling” a teetering rifle, atop an unstable platform, is one of those errors that detracts from precision. 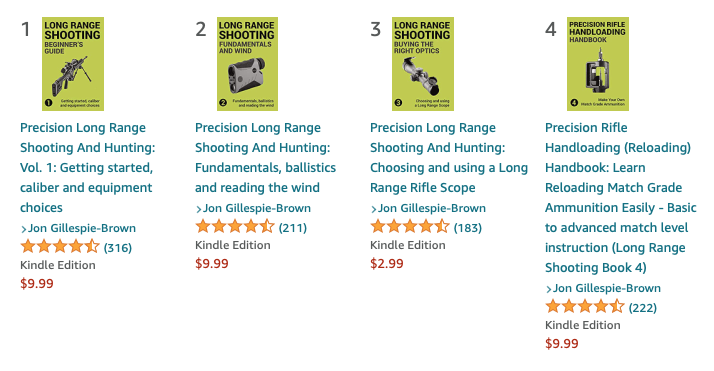 ‍
If you prefer to learn from videos you can find online classes and video lessons here: https://www.longrangeshootingbooks.com/
← MORE ARTICLES 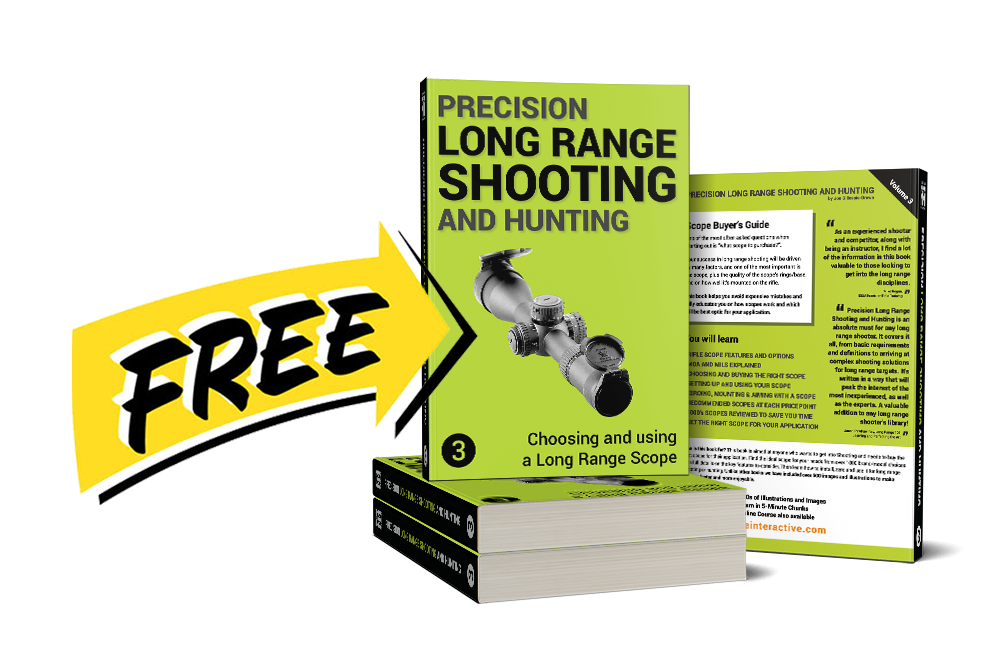 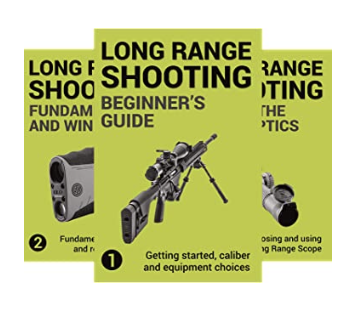 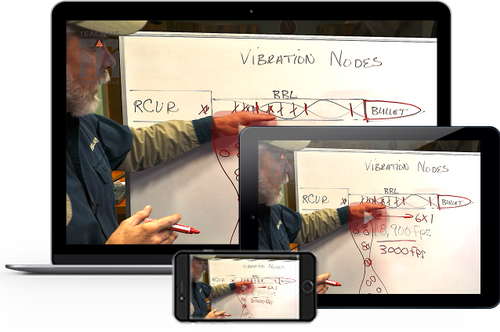